Just some thoughts:
YOUR GREATEST DAY
Welcome 2020.
You know the start of a new year is a good time to do two things. One is look back and two, is look forward. As you think about the past and the future you ever thought about the question Buck O’Neal was once asked?
The great black baseball player Buck O’Neal was once asked by a sports writer what was his greatest day. 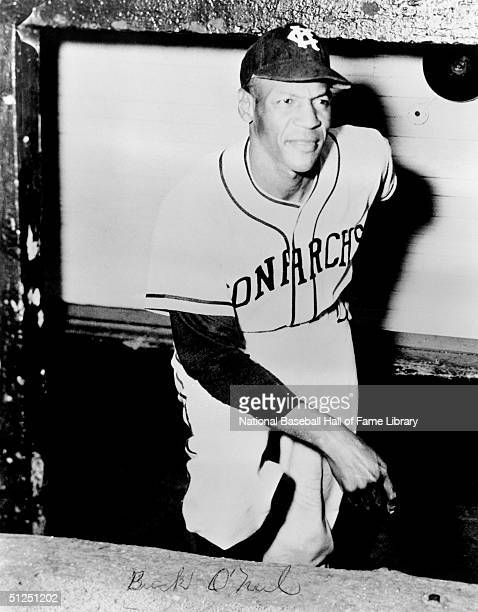 “Easter Sunday, 1943 Memphis, Tennessee. I was first baseman for the Kansas City Monarchs then. We were playing the Memphis Red Sox. First time up, I hit a double. Next time up I hit a single. Third time up, I hit the ball over the left-field fence for a home run. Fourth time up, I hit a long fly ball to right field. As I ran to first I yelled,’hit the fence, hit the fence. The ball hit the fence. It skipped past the outfielder. I ran around the bases. My third-base coach called me home. I could have had an inside-the -park home run. But I stopped at third, You know why? Cycle, I said. I got the cycle. Single, double, triple, home run.”
The Soul of Baseball–
A Road Trip Through Buck O’Neil’s America
Joe Posnanski
I might add O’Neil also said that night he met Ora, who later would become his wife. They were married fifty plus years. 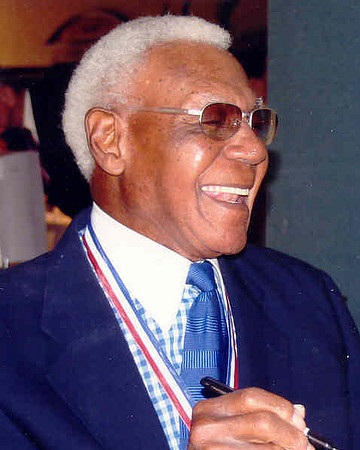