WHITE CHRISTMAS
“White Christmas” has to be one of the most all time popular Christmas songs.
Songs have a way of evoking emotions and for me “White Christmas” has always done that. A song can paint about whatever emotion, whatever picture one wants.  For me there has always been a touch of sadness in that song.
The song was written by legendary songwriter Irving Berlin, 1888–1989. Interesting he lived to be 101 years old at the time of his death. 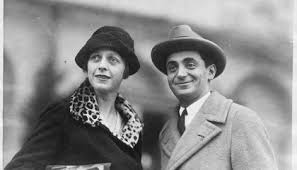 It is said Berlin wrote over 1500 songs. Many our American classics. “Puttin’ on the Ritz,” “Cheek to Cheek,” “There’s no Business Like Show Business,” “Easter Parade,” and the Katie Smith classic “God Bless America.” All written by Berlin.
“White Christmas” was first sung in 1941 by Bing Crosby on his radio show. No telling how many times that song has been played or how many recordings it has sold. The song  appeared in the 1942  movie “Holiday Inn” and sung by Crosby. The song later gained even more popularity in the 1954 movie “White Christmas.” Featuring Bing Crosby, Danny Kaye, Rosemary Clooney and Vera-Ellen. I remember in 1954 as a young boy seeing this movie with my parents on a Saturday night  at a theater on the square in Sullivan, Indiana. 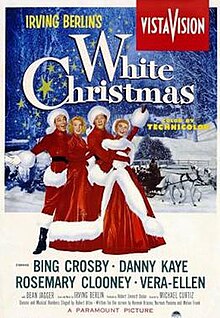 That touch of sadness, most folks don’t know the Berlin’s had a Christmas sadness. In 1928 their three week old son, Irving Berlin, Jr. died. He died on Christmas day. I wonder what all Berlin might have been thinking about when he wrote those words,
“I’m dreaming of a white Christmas,
just like the ones I used to know”
“Where children listen to hear”
“And may all your Christmas’s be white”
At Christmas there are a lot of things that one can remember and dream about…and also there can be great sadness. Christmas isn’t always about snow, jingle bells and happiness. 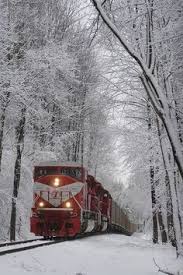