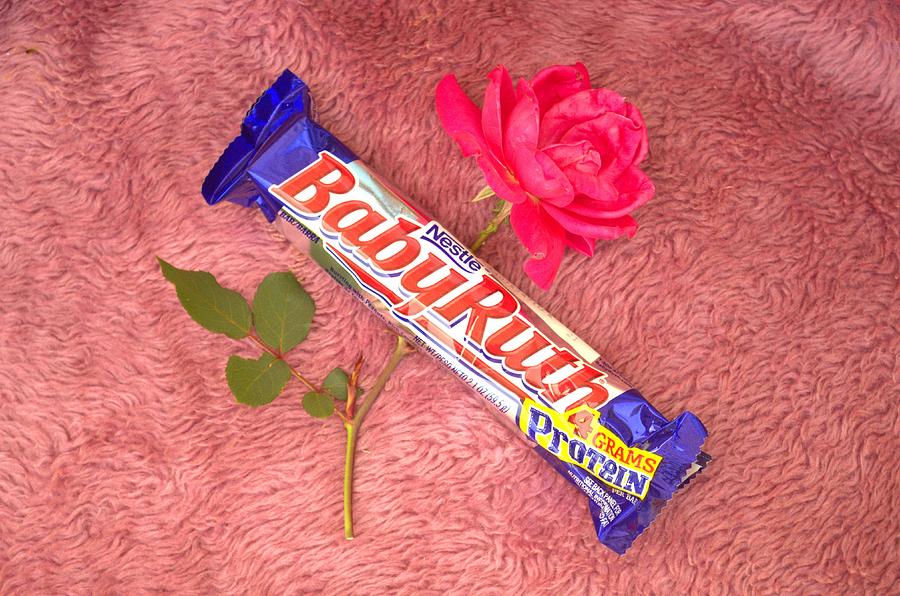 “What’s this for?”
Often I will just get in my old Corvette and take off. Often just go out in the country for a drive. With all that has and is happening now in our country seems I’m more inclined to do such. Kinda like ole Thoreau, “Hey mom I gotta go to the woods.”
As I was driving last night a song came on my car’s cassette player. Yes cassette. A song by the late George Hamilton IV. A hit in the 1950s’. “A Rose and a Baby Ruth.”  Seems this fella wanted to say something to his girlfriend, kinda an apology and he didn’t know or have much money for a real expensive gift. So to do such he bought her a rose and a candy bar, a Baby Ruth. 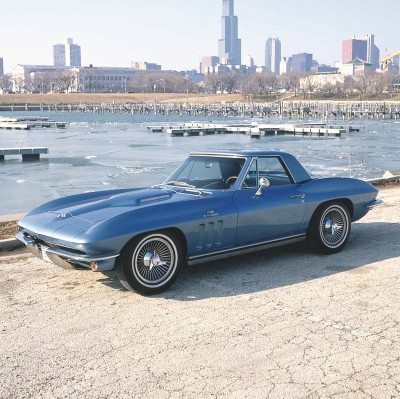 As I drove home that night I pulled into Publix in my neighborhood. I went in and bought some flowers and a Hershey chocolate bar. When I got home I took the flowers, the candy bar and put them on the counter in our kitchen. Left them there.

A bit later my wife walks in the kitchen and says, “What’s this, flowers and a chocolate bar?” I looked at her and said well its kinda an apology. “Apology for what?” The past few days have kinda been frustrating for me with some personal matters that have bothered me.  I said to her, “Well its kinda like an apology for ‘I’m sorry not being the kinda of guy I want to be.” Not that I had been a “really bad” guy. We had not argued nothing really other than plain and simple,”I had just not been the kinda of guy I want to be.” She smiled.
“So here is my “Rose and a Baby Ruth” to you I’ll try and get myself in a better frame of mind.”  She was familiar with the song.
(P.S. Will you split the Hershey bar with me?)
By the way you got anyone in your life that maybe they too are deserving of a “Rose and a Baby Ruth” from you?
=========================================
June 13, 2020
Keep on,
Larry Adamson