WHAT ARE YOU DOING NEW YEAR’S EVE? 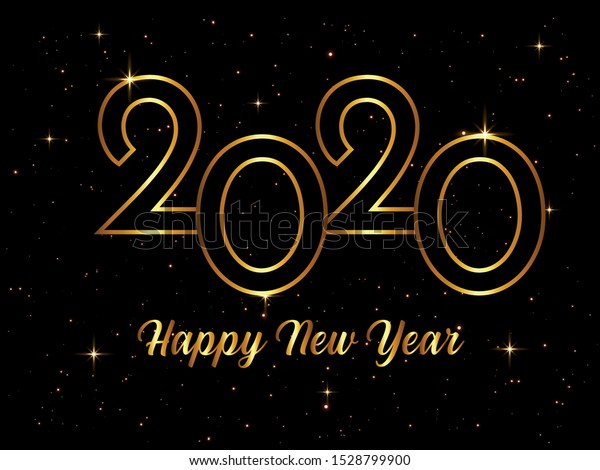