UNWED FATHERS
What were the odds of this?
I was on one of my junkets back to my home area in Indiana. I was approaching a small town just a few miles from where I grew up as a kid. Then I saw it. An old Dairy Queen type place that in my youth  I had circled more times than Mario Andretti had made laps at Indy. As I saw it approaching I smiled.
So many small towns in Indiana once had such places. Gathering places for teenagers. Ice cream, sandwiches and cold root beer. And car hops and jukeboxes. I had to stop. It appeared pretty much as it once did in my youth. I got out of my car walked a bit across a gravel drive and got in line with others who were waiting near an order window.
That’s when I saw him. Fella in front of me I judged to be in his mid-fifties. He did not have a clue to what I realized, knew and what I was thinking. He would not know me from a load of coal but I knew “his story.” A story that from  what I know I am not even sure he fully knows.
As I got back in my car and pulled out on the highway I slipped in a John Prine cd. Prine wrote and recorded a song that closely fits the man’s story that had been standing in front of me at the order line. Prine wrote and recorded the classic “Unwed Fathers.” 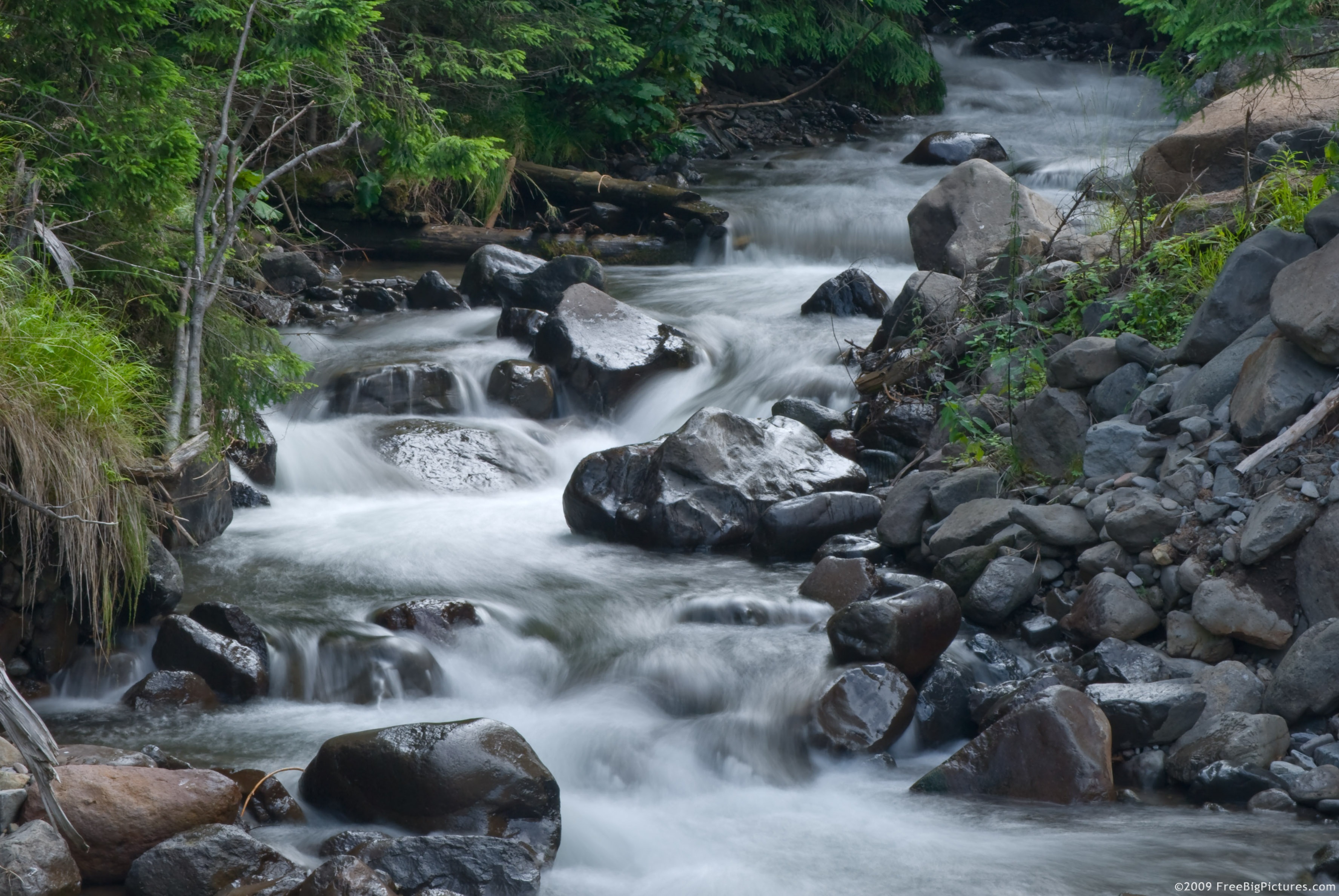 Many years ago the father of the  man who had been standing in front of me was aptly described by the lyrics of Prine’s song. He also had skipped town as in the words of the song.  So ironic just a few weeks previous the mans father had called me. I had not heard from him since I graduated high school in 1960. Here it was fifty plus years later and the father called me from a distance state and now I stand in a line getting ice cream and there is his son.
“Your daddy don’t live here
he ran like water through a mountain stream”
That he did, that he did.
=========================================
August 8, 2017
Keep on,
Larry Adamson