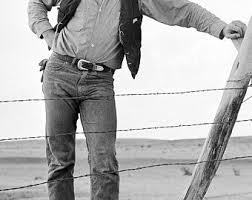 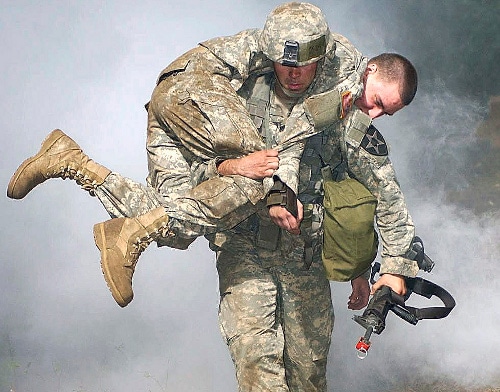 THERE ARE TWO KINDS OF PEOPLE
There are two kinds of people on earth-to-day
Just two kinds of people, no more I say.
Not the sinner and saint, for it’s well understood
The good are half-bad and the bad are half good.
Not the rich and the poor, for to rate a man’s wealth,
You must first know the state of his conscience and health.
Not the humble and proud, for in life’s little span,
Who puts on vain airs, is not counted a man.
Not the happy and sad, for the swift flying years
Bring each man his laughter end each man his tears.
No; the two kinds of people on earth I mean
Are the people who lift and the people who lean.
Wherever you go you will find the earth’s masses
Are always divided in just these two classes.
And oddly enough, you will find, too, I ween,
There’s only one lifter to twenty who lean.
In which class are you? Are you easing the load
Of overtaxed lifters who toil down the road?
Or are you a leaner who lets others bear
Your portion of labor and worry and care?
(Ella Wheeler Wilcox)
Two kinds of people, leaner’s  and lifters.
For all of us the question remains, which are we?
=========================================
January 14, 2020
Keep on,
Larry Adamson