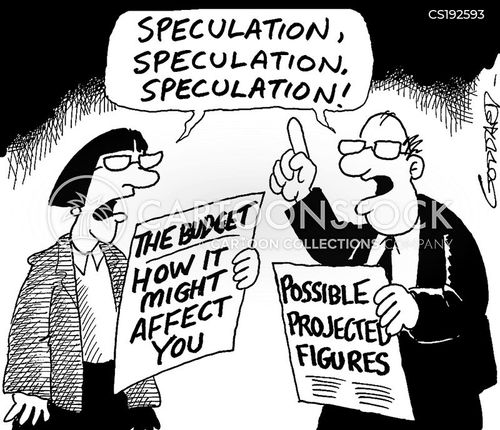 How many times do we hear each day speculation? Way too much. Turn on your television, radio,  pick up news print and it is everywhere. The media is full from political speculation, financial and sports speculation. And seems we see it more and more as “if I know what really happened.” “I know what he or she really meant.” “I know why he or she did what she did.” Judging ones actions possibly but saying another knows the mind or another or their motives. I’m uncomfortable with that. Do you want someone coming along saying they know why you did such and such? 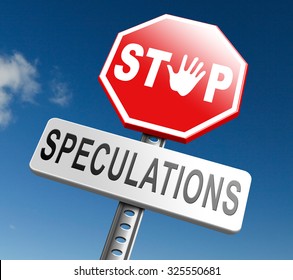 I recently read a book that the author was telling the readers that there was great turmoil in the family of Christ. Especially his brother James did not like that he, Christ,  had left the family when he was around thirty years old. That caused a split in the family and Christ brothers and sisters were resentful of him. In reading the only written records I can find is that Christ had brothers and sisters and one of them was a fella named James. Or read about the Biblical character Mary Magdalena. Some writers would tell readers she was everything from a prostitute to Jesus’s girlfriend or wife.
Speculation. I think is dangerous. I don’t think you or I want anyone going around saying they know why we did or do what we do or they know what we are going to do. They know why such and such about our lives. Speculation breeds more speculation and often results in untruth.
Mark Twain is credited with saying: “A lie can travel halfway around the world and back again while the truth is lacing up its boots.” One might say, “well speculation is not lying.” To which I would say, “it is not fact either.”
I buy into Sergeant Friday’s take: “Just the facts ma’am.”
Personally I take with a grain of salt  a lot of what I read or see when I know nothing like that is on record. Evidence is what is important, not speculation.
==========================================
December  27, 2019
Keep on,
Larry Adamson