TIMES TO REMEMBER
(Recently I read Richard Zoglin’s book–Elvis in Vegas–brought back memories)
As one ages often there are some special times they remember. Times you look back on and say “was that really us, me?” Often the remembrance of certain times brings a smile and pleasant memories. For me there are two. Well really more than two, there are many, but two I share at this time.
It was 1969 my family and I had planned a trip to California to see relatives. But along with that planning I had made plans to be in Las Vegas the first week of August. For one reason and one reason only. Elvis Presley. 1969 was a special time in the career of Presley. I still remember that night. I had gotten tickets well in advance. Total cost of $30.00 The show was sold out. In fact they say that every show Elvis did 837 consecutive  sold out shows  in Las Vegas.  My wife and I left our hotel early to go to have a nice dinner. We had left my mother-in-law with our three year daughter at the hotel. As we waited for the show I remember our waiter telling us, “no drinks served once the show stars.” He brought us six cokes and sat them on the table. Six drinks came with the thirty dollar tickets. 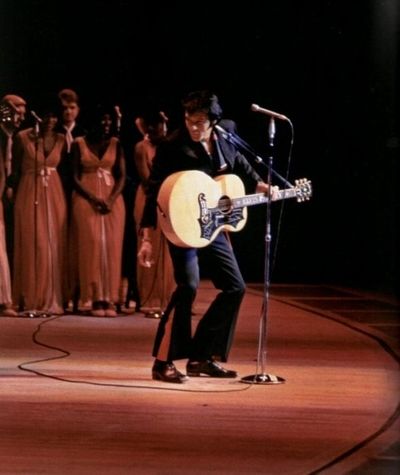 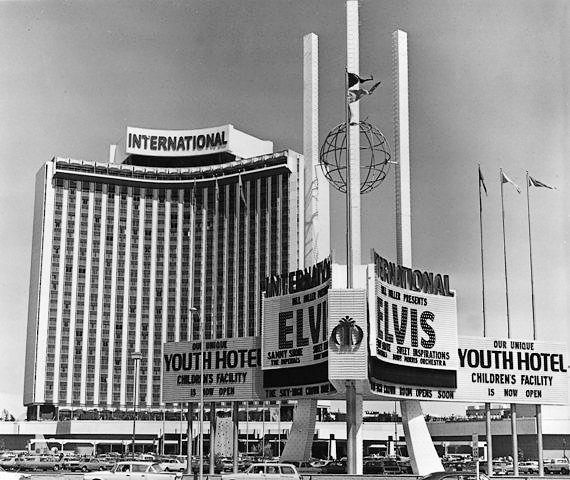 I could write volumes about the show. Great show, had never seen such total stage energy. I can still see James Burton playing guitar behind Elvis along with the backup singers, The Sweet Inspirations. The show was over about midnight. My wife and I went to a coffee shop place for something to eat. Who should walk in and sit at the table next to ours but Joey Bishop. At this coffee shop was a late night radio talk show host doing his show. Later while on the air he had me ask Bishop some questions. I had been talking to Bishop as I knew of his interest in boxing. After the coffee shop my wife and spent the rest of the night going from place to place and ended the night about the time folks who lived the real world would be getting up. We had seen Elvis and stayed out nearly all night.
The second remembrance came a couple years later. Our family and my cousins family we would go to Florida in August. Both our families were now with kids. We  rented a beach house and for that week we would trade  going out or staying with all the kids. One night my wife and I dressed for dinner leaving the kids and all. After dinner nearing midnight we came back to the house changed clothes and then went to the beach. There on the beach we rented a mini-motorcycle more like a motor bike and rode the beach until near sun up. A real life Evil Knievel and girlfriend.