RELIEF PITCHER
“Remember there’s no such thing as taking a pitcher out,
there’s only bring another pitcher in.”
Alvin Dark–Former player and major league manager 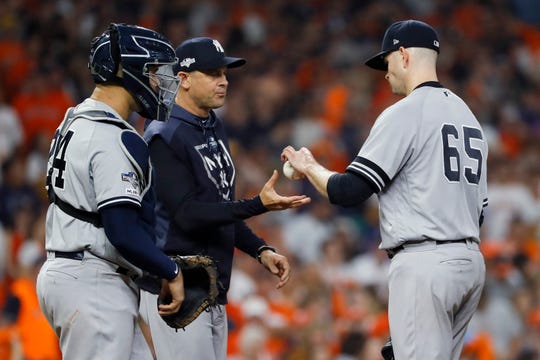 Well another world series is over. Congratulations to the Nationals. If you watched any of the games you saw the process of where a manager makes a decision to take a pitcher out of the game and replace him.
You know that process is a facet of effective management in most all aspects of life. Often what matters not so much is not what “has” happened but what is “gonna” now happen. The manager is not taking the one guy out of the game so much as retribution for what has happened but he is trying to plan for what now will happen. Same should also be with life in handling a mistake, or an unfortunate matter. Retribution most often will not correct what has happened previously. The purpose of decision making is to increase ones chances in making the right decision, making the next decision succeed.
So there is not such thing as “taking a pitcher out of a game.” So there is no such thing as making a bad decision change, not happen, go away. It has happened, now one needs to increases the positive possibilities about what now can happen.
That’s a bit  of heavy thinking for me over early morning coffee.
=========================================
November 1, 2019
Keep on,
Larry Adamson