POLITICAL CHAINSAWS
I’m of the opinion that far too often political parties work at division. They often work at class, income, racial division, political warfare, you name it. Division too often becomes the name of the game and media loves to add fuel to fire.

This past Tuesday here in Middle Tennessee a terrible tornado hit East Nashville and then ran a path from Nashville on east for about a hundred miles doing great devastation to the city of Cookeville and area. 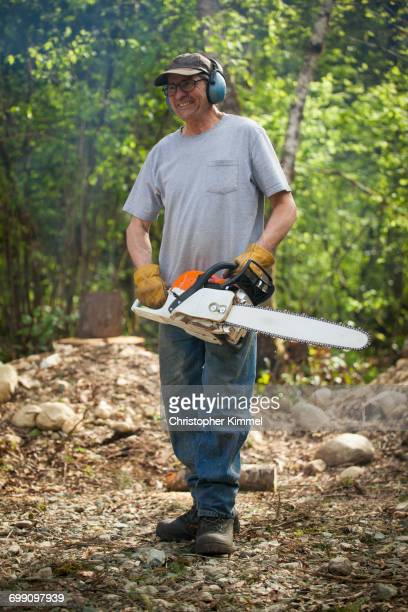 You know one of the most valuable things in East Nashville right now? A chainsaw. Debris has to be cleared, trees have fallen on houses, cars, large limbs that no human can move by themselves. Wood, lumber in places unimaginable.
I was in my car earlier today when I heard this announcement. They were announcing how early tomorrow morning at a certain named location anyone who has a pick-up truck and chainsaws meet. Then that group will go as a caravan into East Nashville and offer their services to anyone in need. Numerous churches and community service groups are doing similar outreaches.
The party making the announcement said “we already have over fifth people, trucks and saws, who have called and volunteered that they are coming.” I had just left my daughter and son-in-laws house as he was loading water, tarps and other needed items. He told me that in the morning he and a group from their church were going into the area to do whatever they could. I ask “do you have appointments?” “No will just go where needed.” 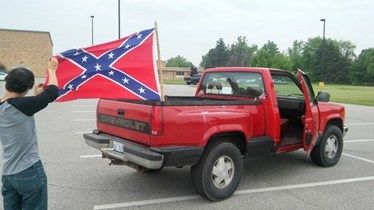 You know, why I bet tomorrow on some street in East Nashville you might even see a pick-up truck, with a rebel flag, a Bernie or a Trump bumper  sticker pull up in front of a house where a family not of their color lives. They stop, take a chain saw from the bed of their truck, walk into the yard and start helping that family remove a tree, limbs, whatever.
This past week were the primaries here in Tennessee. Folks came out to vote for their choices. I also bet today that no one will ask, before offering help or accepting help, “Hey who did you vote for?”
Adversity and sadly so, adversity makes us realize we have more in common with our fellow man than we think.  I find it interesting that seems when man runs into adversity so many matters mean little. I think if the truth be told we all have more in common that politics and political parties.
We are sorry for the tragedy that has come to so many and thank you to those who have no reason to help other than their goodness and kindness toward others. Thank you.
===============================================
March 7, 2020
Keep on,
Larry Adamson