OFTEN WORDS SAY IT BEST
My musical taste in country music probably lag somewhere back in the past but every now and then something current is written that bears ones attention. Such as: 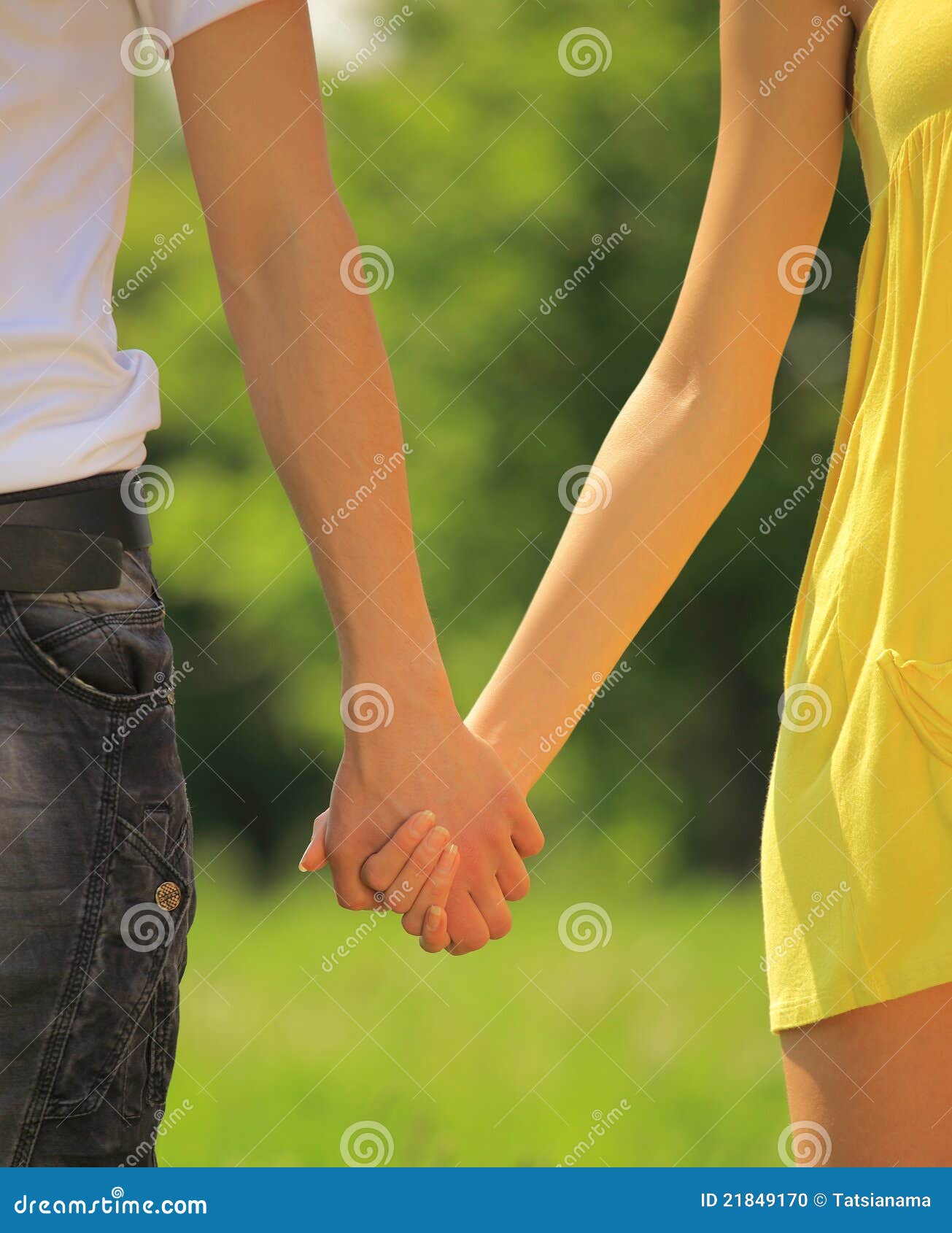 SOME OF IT
Beer don’t keep/ love’s not cheap
And trucks don’t wreck themselves/ Mama ain’t a shrink
Daddy ain’t a bank/ And God ain’t a wishin’ well
Money ain’t rich/ Everybody sins
And nobody wins in a fight
And sometimes wrong gets right
Some of it you learn the hard way
Some of it your read on a page
Some of it comes from heartbreak
Most of it comes with age
And none of it ever comes easy
A bunch of it you maybe can’t use
I know I don’t probably know what I think I do
But there’s somethin’ to
Some of it
Girls like to laugh/ Tears don’t last
And scared’s what praying’s for
If it’s close, swing the bat
Everybody’s got past/ And love’s worth living for
When you dance, hold her close
‘Til it breaks, go for broke
Be the first to reach for her hand/ No you…..
A lot of truth if those words….yes there is something to some of it…
==============================================September 13, 2019
Keep on,
Larry Adamson