Just some thoughts:
NOW YOU KNOW THE REST OF THE STORY
If you are my age or older you recognize the name of the famed newscaster Paul Harvey. An often used line by Harvey to close his shows was “And now you know the rest of the story.”
Earlier this week I made note of Dan Fogelberg’s song  “Same Old Lang Syne.” Curiosity got the best of me and I did some digging to see what I could find about the song. You may have been more familiar with the history than I. 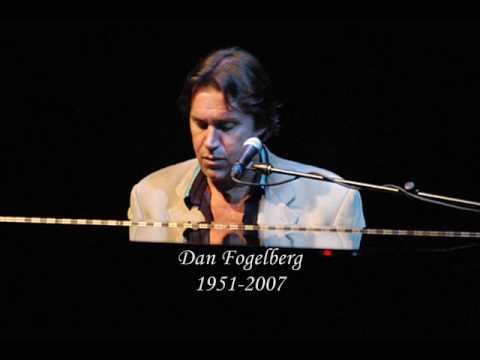 The song Fogelberg always acknowledged it was autobiographical. If you are familiar with the song you know it was around 1975 or 76 and he was back home in Peoria, Illinois for Christmas with his family. He was sent out by his mother to get something needed for Christmas dinner and he has a chance meeting with his high school ex-girlfriend.
After Fogelberg’s death in 2007 the woman in the song, Jill Anderson Greulich, came forward with her story. She said she and Fogelberg dated in high school, Woodruff High School class of 1969. After high school they both went their separate ways as those kind of relationships often do. But often not forgotten. She off to college and he to Colorado pursuing a music career. 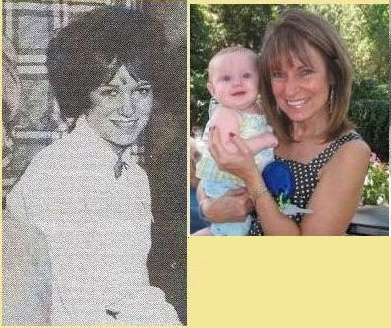 On Christmas Eve they crossed paths after all those years in all places, a convenience store. From that encounter Fogelberg penned the song. Greulich said five years later she was driving alone in her car and heard the song for the first time. Can you imagine.
“I said the years had been a friend to her.”
Greulich said she kept quiet about the song, refusing to disclose her identity. She stated that her reason for remaining quiet about her involvement in the song’s narrative was that she thought doing such might have had negative impact on Fogelbert’s marriage.
Greulich said Fogelberg had taken a bit of artistic license with two details of the story. Oh the two. Well her eyes she said are green not blue as the song describes and her husband was not an architect but a physical education teacher.
Regarding the line “She would have liked to say she loved the man, but she didn’t like to lie.” Greulich has never talked about that line but by time of the song’s release in 1980, she and her husband had divorced.
Makes one wonder about the line : “He kept her warm safe and dry.”
Just for a moment I was back in school
And felt that old pain
And, as I turned to make my way back home
The snow turned to rain
“It’s a memory that I will always cherish–Dan was a special person”
Jill  Greulich
In fact the song can make the listener wonder about a lot of things, not just in the song but even in their own lives.
Ok…now you know the rest of the story.
==========================================
December 26, 2019
Keep on,
Larry Adamson