NOTHING LAST FOREVER
Often when I go back home (southwestern Indiana) I will take some time just by myself to drive around.
Generally makes me more sad than glad. I drive around looking for old haunts. I drive old gravel roads, pavements, and once so often traveled streets now long past repair.

I see abandoned buildings, my old high school, vacant lots over grown with weeds where kids once yelled and ran bases. Empty churches where I once attended a service or maybe a week’s long vacation Bible school. Now there’s a  matter long gone to a closet of the past.
A street where we kids ran up and down every week-end night now has more empty building than one might imagine. I drive old streets (7th, Wabash, Center, etc) with  addresses like 1314 and now would not want  my kids to see knowing they could not comprehend that once they never looked like this. I recall old phone numbers that begin with prefixes like Wabash or Crawford.
To take a line from an old Statler Brothers song: “Those songs once made me glad, now they make me sad.” 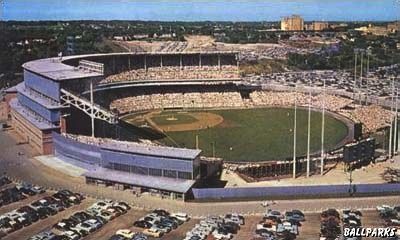 “The Braves played their final home game in Milwaukee on September 22, 1965, before twelve thousand fans. The romance had lasted thirteen seasons. Eddie Mathews the only surviving member of the original National League Braves, came to bat in the eighth inning and received a three minutes standing ovation. A bugler in right field played taps.
Then the team that had never had a losing season in Milwaukee packed up and, drawn to television dollars of a larger market, because the Atlanta Braves (the only major league baseball club that in 1989 drew fewer than one million fans) . It was the beginning of a new era in sports featuring gypsy franchises that abandoned communities in the dead of night; cities fought for the honor of hosting the displaced teams and in the process their taxpayers were hustled out of millions of dollars to finance public stadiums for private gain.” 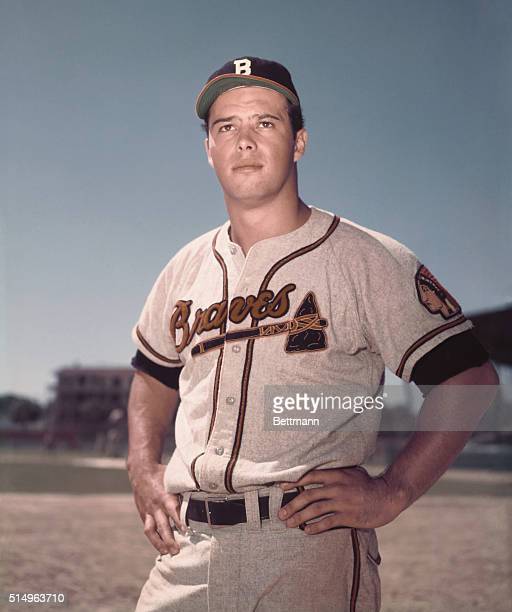