With the happenings of this past week in East Nashville and on Eastern Tennessee we might think about the words of Mr. Rogers, Fred Rogers. On his show in talking to children who might find themselves in a less than desirable situation, a bad situation, he would give them three words of advice.
“Look for Helpers” 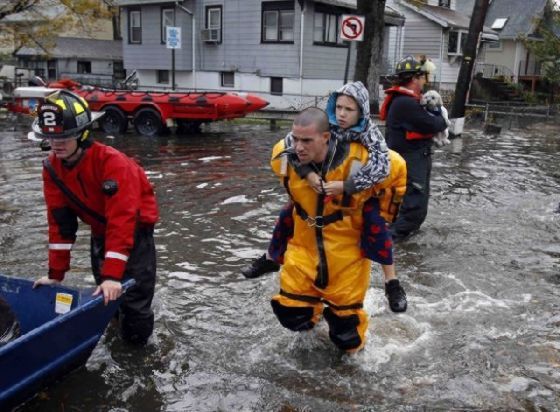