LIFE AND THE KNUCKLE BALL
When one stops and thinks about it there are similarities between life and the knuckle ball pitch in baseball. 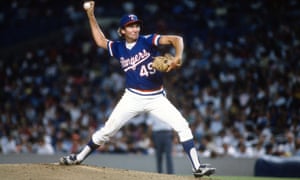 “He was taught the pitch starting at age six.He devoted his life to that pitch and still has not mastered it. It is a capricious pitch. It has no logic. To throw one, a pitcher digs his nails of his first two finger into the seams of the ball and then pushes it toward the plate with the same motion he would use to close a door. Once released it has no spin. It is caught immediately by air currents. The vagaries of these currents may cause a knuckle ball to rise or dip or flutter left or right, or maybe all these things at once, or just some of them, or none at all as it just floats lazily plate ward. The ball’s behavior is as erratic as the flight of a hummingbird. A knuckle ball is impossible to hit when thrown over the plate as it is to throw over the plate. He imposes nothing on it but simple surrenders to its will. To be successful, a knuckle ball pitcher must first recognize this fact and then decide that his destiny still lies only with the pitch and that he will throw it constantly no matter what.”
A FALSE  SPRING–Pat Jordan
Similarities of the two:
*Life often comes at one young
*Life often digs its nail into one
*Life takes a lifetime to learn
*Life one never knows for sure where it is going
*There will be days in ones life in which there seems to be no logic
*Life has days when there is “no spin.”
*There are days in ones life when they will do more pushing than pulling
*In life there are days in which one will surrender to the will of others
*In life there will be times being constant is the only way to deal with life
*In life there will be those special times when the ball goes over the plate
*In life possibly the best way to coupe is just stay with the pitch 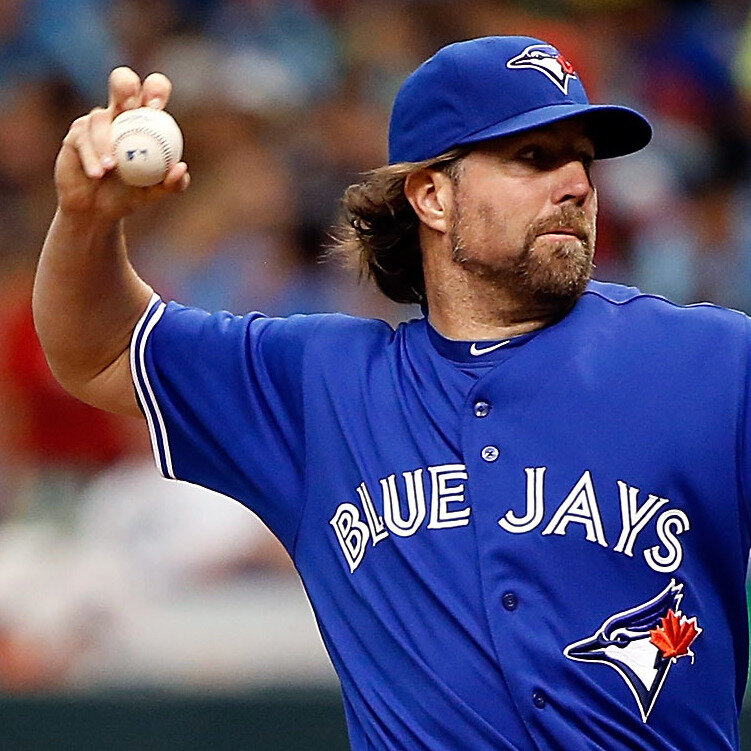