JUST ONE
Don’t ever underestimate the value of just one person. Just one. 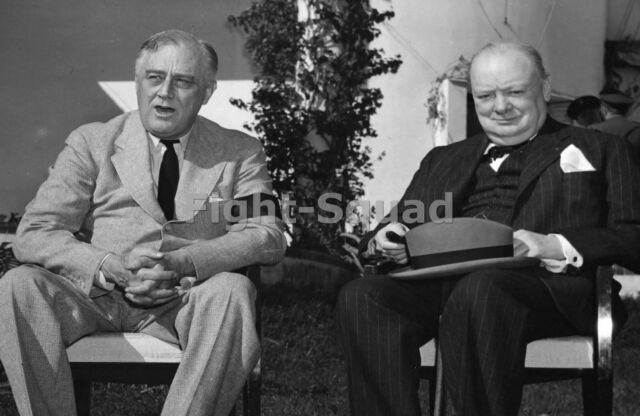 In 1931 Winston Churchill was almost killed when he crossed Park Avenue in New York City late one night. He had looked the wrong way, as he would customarily do in London, hit by a car, knocked to the ground.
Just a little over a year later President Franklin Roosevelt had gone to Miami, Florida for a political rally and speech. An assassin opened fire on an open car in which he was riding. Sitting next to Roosevelt was the mayor of Chicago. He was killed. Think about this,  in the times of Churchill and Roosevelt there also stood these four men: Lenin, Stalin, Hitler and Mao-Tse-tung.
I shuttered to think what the world might be like this coming Memorial Day in 2020 had there not been just those two people, Churchill and Roosevelt, on the world scene. Just two people in a world of millions.
You know whether it is a country, a company or a family sometimes the value of just “that one person”  in it………cannot be over emphasized,
It may be a world leader, or a person at your work, a teacher where your kid goes to school, an individual in your community, or your church, or  your mom, your dad, your child, or your husband or your wife.
Never, never under estimate the value of “Just One.” Our lives might operate quite differently if there was not just that one person in it.
Might even do us some good to think a bit about who that person might be. That without them in our lives, how different it might be.
============================================
May  23,2020
Keep on,
Larry Adamson