Just some thoughts:
JERRY LEE LEWIS
This morning as I pulled from my drive I slipped in a Jerry Lee Lewis cd. With the passing of Little Richard I have to stay in touch with one of the lasting icons of that time and music.
Jerry Lee Lewis. Back in the late 1950s’ Las Vegas would have given you some pretty good odds that in the year 2020 he would not be around. Here sixty plus years later and of all the early Sun Records folks, he’s still here. Presley, Perkins, Cash, Orbison, Charlie Rich and others all gone. Jerry like that big oak tree in grandfather’s yard, the winds have blowin’ hard against it  but it is still standin’. 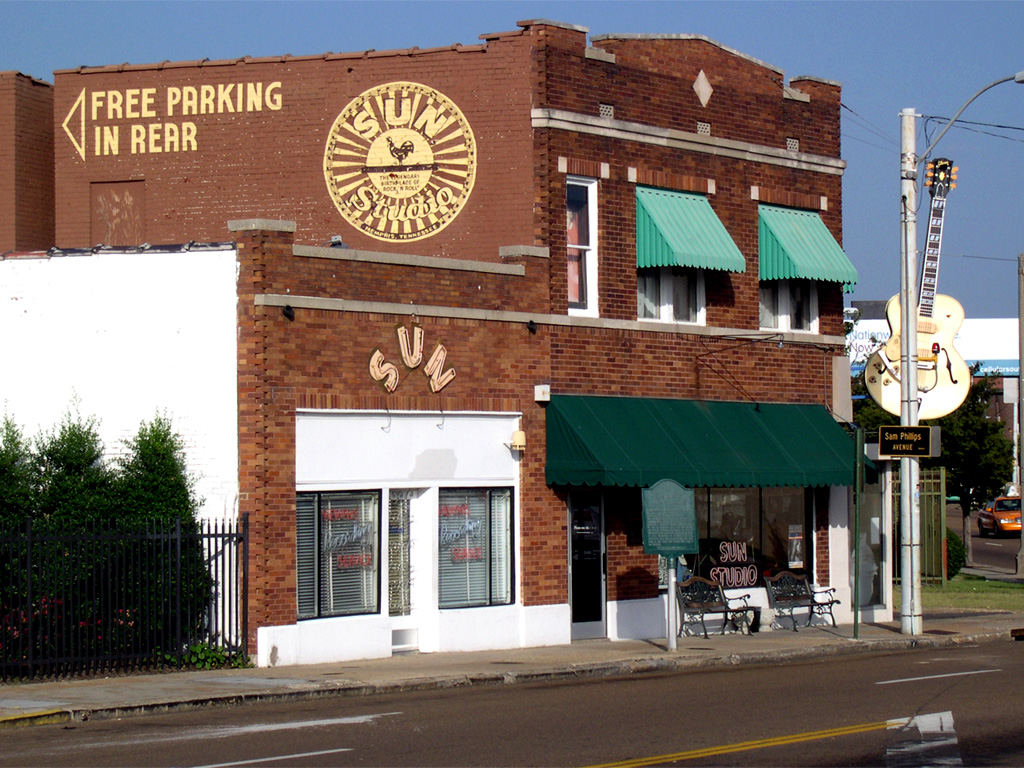 As I drove along I smiled and listened as memories came back to me. Of all performers I guess I have seen Jerry more than any others. I cannot count the times. I remember one night, well actually one week. I saw Jerry two shows a night, five nights in a row.
In fact after the first show on night number four Jerry’s band member Kenny Lovelace came to my table and said. “Jerry’s noticed you’ve been here every night both shows for the past three nights. He said you ain’t got a woman with you and you’re not drinkin’ what gives?” When the conversation ended Kenny said, “Would you like to meet Jerry, tell you what let me go to the dressing room. If I come back out and wave come on over.” 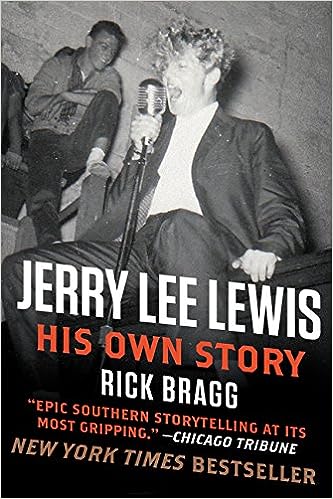 In about ten minutes he did and I then made my way to the dressing room. There I met Jerry, in fact his daughter Phoebe was also there along with Kenny. Jerry could not have been nicer and some pictures were taken. He acknowledged my being at the shows and expressed his appreciation for such. Somewhere in all my boxes of odds and ends are some pictures of that evening. Wish I could find them. 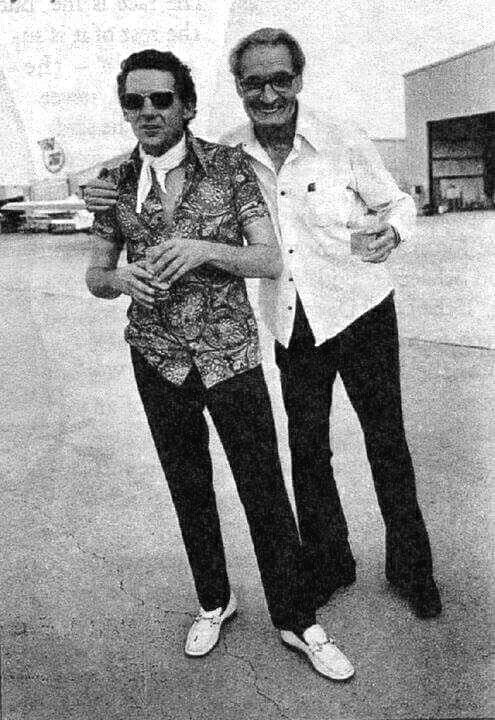