This coming week starts another basketball season. I saw my first game in 1949, Pimento Peppers edition. I was seven years old and ever since I have loved the game. I love the game for more than “just winning and losing.” Sadly for me and a lot of other folks one of my all time favorite coaches has retired, Rick Byrd at Belmont. But those that love the game love the game for more than just it being a game. So this week I hope to walk into a gym, buy a ticket, stop at the concession stand, get a bag of popcorn, a diet Dr.Pepper and head to the top row. I don’t care who is playing, after all its a game. But it still is “just a game.”

IT’S A GAME
“It may be the most serious kind of game there is,
but if you don’t use it as a game you’re missing an
important point.”
James Dickey, Deliverance 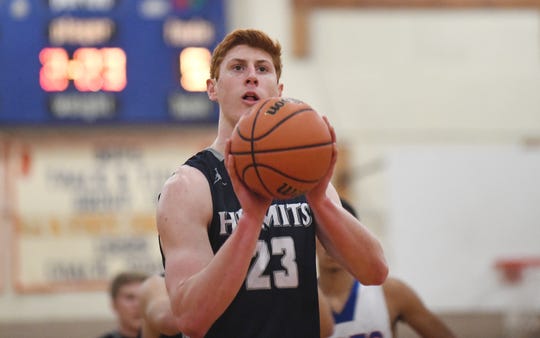 We are in the mist of another World Series. Then come early 2020 we will be in the mist of a Super Bowl. Come March in the mist of another “March Madness.” And then something else regarding a “game.” To all you “talking heads” sometimes I want to say, “get a real job, get in the real world.”
Folks they still are games. While yes they bear a certain amount of relevance in our society and world today. But what is taking place say everyday in your local doctor’s office, hospital, clinic, child’s school and I  could list many more items is far more important than how fast a guy can throw a ball, hit a ball, shoot a ball or run with a ball. I’ve yet to see a game that was a matter of life and death. I’ve seen my share where you would have thought such. And yes I’ve even got myself caught up in such.
Perspective —“An attitude toward or way of regarding something, a point of view.
I’ve yet to see the out come of any game keep the sun from coming up the next morning. 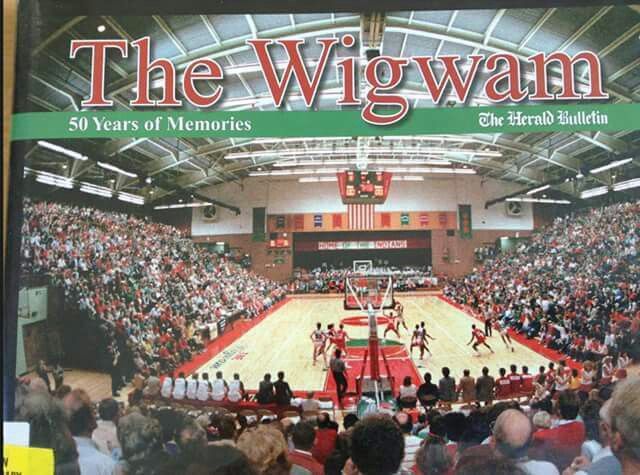 (The Wigwam–Once high school gym Anderson High School, Anderson, IN)
I once ask a young 16-17 year old kid (the night before he had stepped before about 5000 folks and hit two free throws with less than 4 seconds left on a game clock to win his school a basketball game by a point) “What would you have done if you had missed those two free throws?”
“Coach the sun had set that night and it probably
would have come up in the morning.”
I loved that attitude. I wonder if he didn’t have more maturity than most of us there that night. Folks it is a great game, but its still a game.
=========================================
October 27, 2019
Keep on,
Larry Adamson