Just some thoughts:
IF ONLY THEY HAD/HAD VIDEO CAMERAS
This past Sunday morning I sat alone in my coffee place parking lot I got to thinking. I guess I was trying to have some “spiritual” thoughts. After all it was Sunday. Yes I have been doing this church thing “on line.” Please don’t jump me I am not trying to be a critic of this means of church. Right now it appears this is what has to be.

Now ole weird thinkin’  me as I sat nursing my coffee and bagel the thought came to me: “If only in Biblical times had they had video, you know security cameras.” Just think of all the things that could have happened. All the trouble that folks went to that could be spared.
Just think that ole Samaritan guy, he would not have had to waste his time in walking over to the ditch and messing with that fella. Could have saved him some time of gettin’ on his cell phone and calling the front desk. Or he could have sent a text to the front desk. Also saved him some $$$$. Had there been a security camera on a pole close to that ditch security headquarters could have seen this and the Samaritan would not have been detained. 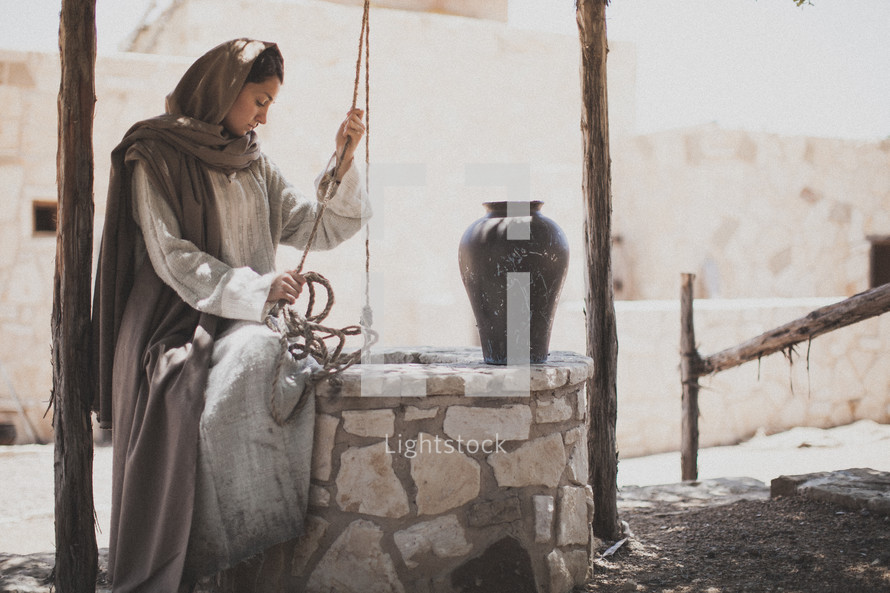 Or that guy that ask a woman at a well if she would pour him a cup of water. If cameras had been at that well he could have seen she was there and said “Hey you know you and me (us)  we don’t have anything to do with one another so just lay the cup down and I will come and get it after you’re gone.” Neither of them would have had to mess with one another. Both of them could have gone on their way. And she would not have had to do all the explain’ when she got into town about someone she had just met “that knew all about her.”
What about the time that famous one that came riding into town on that donkey. My, my what a scene that must have been. If there had been security cameras on the main drag of town then all those folks would not have had to come out to see. Sure would have saved the sanitation people a lot of work with all those leaves and confetti thrown along the way.  Folks could have stayed in their high rise apartments had themselves a nice cool drink  and watched it all on their in home security cameras. “My wife you know she loves parades, crowds so I had to go. If we had security cameras on all the street post we could have just as soon stayed at home. I hate crowds.”
Another time. If there had been cameras then possibly that call to  911 would not have been made telling authorities “There’s a little weird guy down here sitting in a tree, yelling he can’t see.”  If there had been some cameras that would have been noted. Local law enforcement could have called out to him by means of speaker cameras, “Hey you, you up in that tree, you best get down from there before you fall.” And that way that little fella would not have had to take some stranger home with him for lunch. Sure could have saved some first re sponders lot of time and trouble.
I can think of countless situations in those days if only they had some way to limit human contact. Just think….how things might have been.If human contact would not have happened then lives would not have changed. If only, if only they had practiced more “human distancing.”
As I was about to finish my coffee I got to thinking about my dating days with my wife. Hum do you think I would have accepted….”Well now honey just turn your computer/ phone on, I’ll sit at my house, you sit at yours,  you know we don’t have to really be together, you know all that human contact thing is really over sold. You keep your distance, I will mine.” Oh, yeah. “We’ll just do some face time, that will work, won’t it?” Hum, what do you think? I don’t that was the kind of “face time” I had in mind back then. 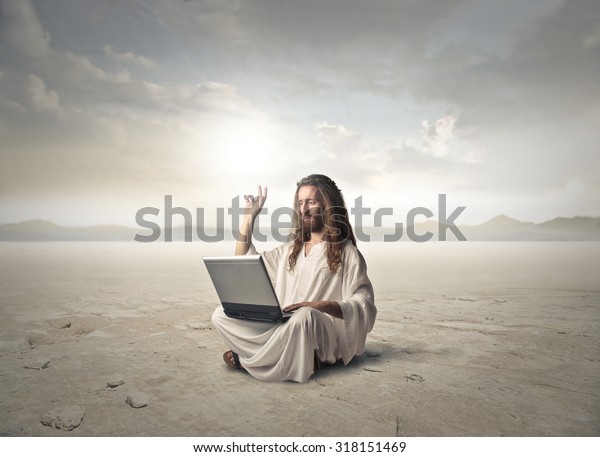 You know the big fella himself why he could have chosen to get himself a big studio, a camera man, a nice easy chair, lamp, small table with a cup of coffee.  Got the lightening just right, the camera to shoot his best side, soft sweet music in the background.  Put on his best sandals, silk gatherings. He could have stayed at home, helped old Joe the carpenter  with Habitat for Humanity.  Sure done a lot of good for the local community. Led the prayer at the local Lions or Rotary club meetings. He could have chosen that “Social Distant” thing. Yes, he could have. And the world would never have been the same. I’m kinda of the same opinion with us.
One of the saddest things I ever saw in life and I saw it, I was there. To hear a funeral director, at a grave site, get on his phone and say, “The six  guys that just dug this grave send them back over here they are needed to carry this coffin to this grave.”A deceased did not have six people, friends,  to carry them to their grave. Oh yes social distancing had been well practiced.
Ok all this is tongue in cheek. Please don’t jump me.  I am not saying that  there is no need for social distancing…but I am saying…human contact is vital to life. Let’s you and I, you and me always do more than  just keep our distance.
Cause, well maybe I don’t know about you but:
“I sure need you.”
=========================================May 3, 2020
Keep on,
Larry Adamson