“I’D LIKE TO LIVE LIKE THAT”
You ever had a time in your life when things were hard but years later you look back and the thought comes to you, “I’d almost like to live like that again.”
“THANK YOU CONNERSVILLE, INDIANA”
I rolled into Connersville in 1961           with what was left of my
last army pay
I had a letter with me from a                   buddy living there
He said you stop and see me                if you’re ever up this way
Need I say he was surprised to find me at his door
With what I guess you’d call a silly grin
He said where are you headed and I said I’m headed here
His Mama said don’t just stand there you’ll catch cold
just  come on in
They gave me room and board I paid a very modest fee
Then I went looking for a place to play
If you’ve ever had a hat and didn’t wear one
then you’ll know
The way a country singer made a living in those days
The menu printed on the window of the bar and grill 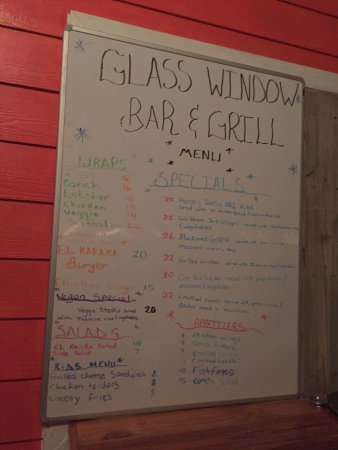 The man said we’re too small to have a band
I said well I’ll just pick and sing and pass my hat awhile
He said go right ahead but you just do the best you can
Well, after seven hours of Cheatin’ Heart and
Wildwood Flower
I had me seven dollars and eighty cents
I gave it to a waitress who was gonna have a baby
She said she needed just that much to help her pay her rent
Later on I formed a band and really hit the big time
Ten bucks a night for working at the time
We worked through winter gardens and some                                              other choice nightspots
Looking back I had to say those were the good ole times
Summer came and me and old Mitch Mitchell
fished White River
And caught those big ole juicy channel cats
Sometimes when I’m ridin’ on the jet plane
going somewhere
I get to thinking that I’ like to live a life like that