I REMEMBER
November 11th was Veterans Day— I remember: “We are interested in this kid.”
There is a web site regarding my home town area, Terre Haute, Indiana.
On veterans day as I looked on that site, as I often do, I saw a posting for all the people from there that lost their life in the Vietnam War. It caused me to pause and brought back an old memory. The memory had to do with Sph, Theodore “Ted” Sweat.
The year was 1964. I was in my last semester at Indiana State University. I was now to do my student teaching and I was assigned to Wiley High School there in Terre Haute. Looking back on that  to me it was quite ironic being assigned to Wiley. Various reasons, which I won’t go into further detail. 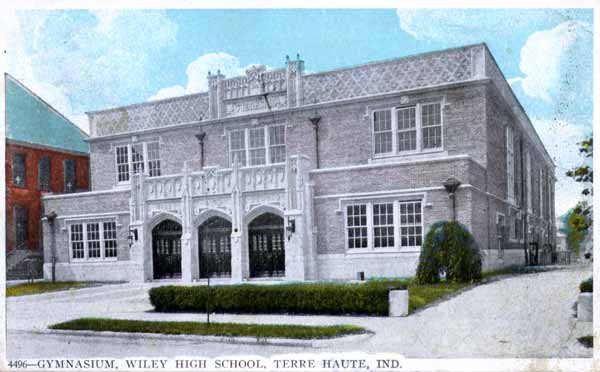 I was fortunate during my student teaching time to also be included with  two of the athletic teams. The basketball team and track team. My supervising teacher was Bill Malloy. I was so lucky, the whole experience, to have Mr. Malloy, well again the whole experience.
Ted Sweat was a member of the basketball team, a senior at the time. Seeing his name posted on the site this morning brought back a basketball locker room memory. Ted was a very good player. One night following a game a college scout came into the locker room. I stood and I heard an exchange between the coach and the scout. Bottom line was the scout, who was from a Big Ten school, said “We are seriously interested in this kid. We think he could play for us.”  Well this kid was Ted Sweat. 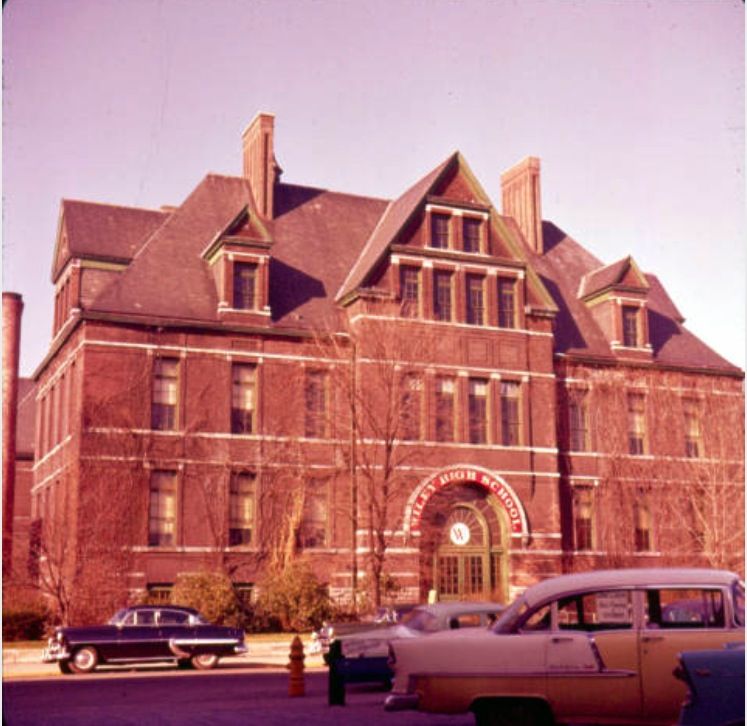 I don’t know all the happenings or decisions that were later made following Ted’s graduation. I finished my student teaching at Wiley and accepted my first teaching and coaching job in Frankfort, Indiana. I did learn that Ted did not go on to college and that he had joined the army.
I also remember where I was when I heard that Ted had lost his life in Vietnam. I also remember crying and thinking of the night a college scout said “We’re interesting in that kid. We think he could play for us.”
I have visited The Wall a few times, I never visit the Wall…but I don’t go and run my fingers over his name.
========================================November 12, 2019
Keep on,
Larry Adamson