I NEVER GO AROUND OR RATHER
I DON’T LIKE TO GO AROUND
Often late at night I will go into my bank of music and pull out someone from the past. Seems as I age I’m doing that more and more. Pullin’ from the past. 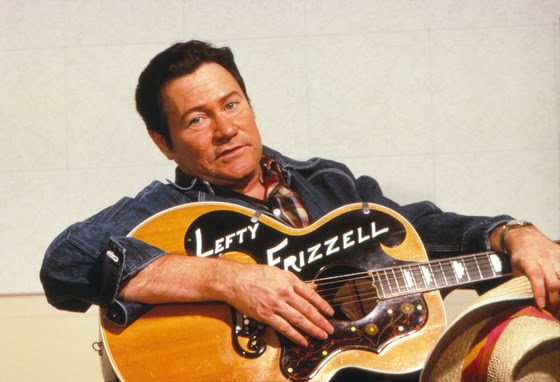 The other night I pulled out some Lefty Frizzell music. Lefty’s been gone  now almost forty-five years, as he passed in 1975 at the age of forty-seven. In the early to mid 1950s,’ as the Merle Haggard song says, “Hank and Lefty crowded every jukebox,” and they did. I remember a few years back walking into a “meat and three” in Archer City, Texas (home of Larry McMurtry) walking to the jukebox and seeing the names of Hank Williams, Ernest Tubb and Lefty on the play list. Which after ordering the breakfast special I dropped a quarter in the jukebox and played songs from all three. Great jukebox, six plays for a quarter. A bargain. 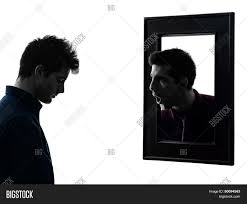 Frizzell had a song that was a hit called “I Never Go Around Mirrors.” Frizzell and Whitey Shafer wrote the song. The drift of the song is this fella gets himself in such pitiful shape that he doesn’t even want to look at himself. So he never goes around mirrors.
I can’t stand to see a good man go to waste
One who never combs his hair or shaves his face
That’s why I never go around mirrors
Well I have something similar in a feeling. There’s a certain building I don’t like to pass by, or be around. During our kids growing up days we had a dog, dog’s name was Shadow. Possibly the best dog that ever lived. But that dog had a thing. About once a year we would take the dog to the vet. Shadow loved to ride in the car. Roll the window down, she’s stick her head out and she would dog smile. Off we would go but I swear that dog had a sixth sense. When I’d turn the corner, pull into the parking lot of this one building, Shadow’s personality would changed. I got a look from her like she would seldom give. As I would turn off the motor of the car she would start to shake. She knew she was now at a place where nothing good ever happened to her. We were at the vet’s. And she didn’t like that building.
In recent times I have some similar feelings our dog once had. There is a building I don’t even like to go in the direction of. I don’t like pulling into the parking lot of that building. I have been in that building already more times that I like. Every few weeks I go with my wife to that that building, and I don’t like it. Today on my routine I had to drive by that building, didn’t have to stop but even driving by gave me bad feelings.
It’s the office of my wife’s cancer doctor. “I never like going around”
=========================================
March 28, 2020
Keep on,
Larry Adamson