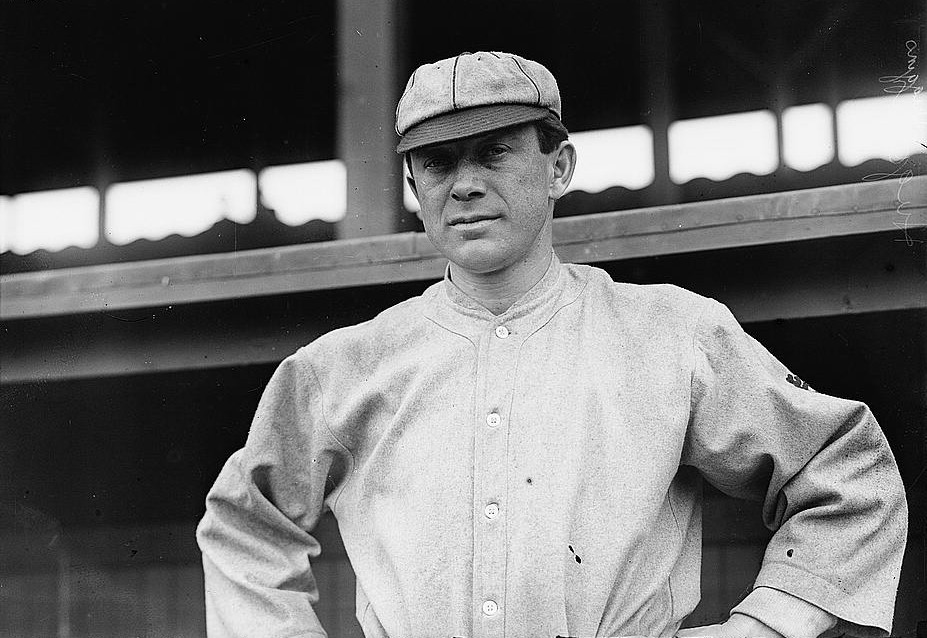 Miller Huggins
“I DON’T WANT HIM AROUND”
Some people are not desirable to be or have around not because of their abilities or skill levels but because of who they are as a person.
In 1923 Miller Huggins, the legendary baseball manager of the New York Yankees, sold one of his players. One that many at the time would say was the best pitcher or one of the best pitchers in all of baseball. And they would not gotten a disagreement  from Huggins on that claim.
In 1923 Carl Mays last year with the New York Yankees he pitched only 81 innings that year. At the end of that season his team placed him on waivers. Waivers means good-bye, you are finished here, out of here.
Huggins then sold Mays to the Cincinnati Red Legs and sent the following letter to the general manager of that club saying:
“Just a note to tell you that is selling Mays to you I may be selling the best pitcher I’ve got. But I don’t want him pitching for me and I don’t want him pitching against me. He is a very hard man to handle and I suggest that you begin by cutting  his salary in half.”
The Pitch that Killed=–Mike Sowell
Bottom line, “I don’t want him and I don’t want to be around him.”
To prove how good Mays was he told his new manager that if would start him thirty games he would win twenty games for him. The next season he delivered on that promise winning twenty games and losing only nine.
Again there are some folks you just don’t want around or even be around. Sadly most  all of us have met such a person. They can make life miserable for others.
You?
=============================================
July 26, 2019
Keep on,
Larry Adamson