GO BACK–RE-READ
My wife and I are making preparations to move. No fun. Cleaning out closets, looking in places we have not since moving into our present day house. We have lived longer in this house, eighteen years, than any place we have lived in our nearly fifty-five years of marriage.
Going through some stuff, files etc. we had stored in the attic has caused me to reflect. You know you forget what you have filed away, what and where you placed things. 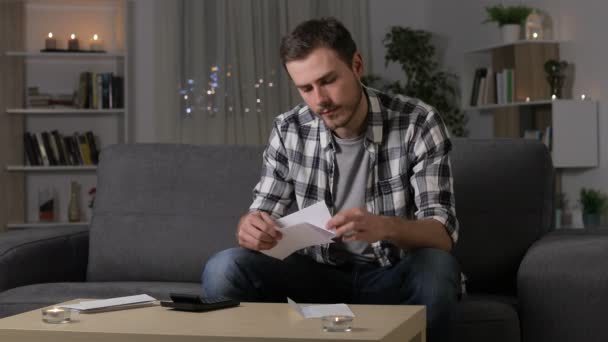 But in doing such it has caused me to run on to some old letters, correspondence. Some even as far back as when our kids were very small. Just read a letter that our now fifty year old son wrote— actually printed in big letters—for Mother’s day remembrance to my mother, his grandmother. He, at the time living in a distant state, she in Indiana. Or two other letters that our two daughters also had written their grandmother. One of them could barely print.
But my point here is this. Sitting here going through old correspondence I ran across a letter sent to me. It was from, well not really important that one  knows that. But it was from a party, I would never have expected to receive such a letter. The letter was hand written on his personal stationery. Also, on the letter was a picture I had always associated with him.
Reading that letter of twenty plus years ago presented me with a different side of that person. It made me do some recalling. My previously take on this party had been that he was distant, a bit cold, seemly lacking in empathy. As I finished the letter I thought, “you know I don’t remember ever seeing that side of him.” I’m glad that letter was not thrown away and  today found me again opening that envelope, taking out his writings and reading again what he had once said to me. 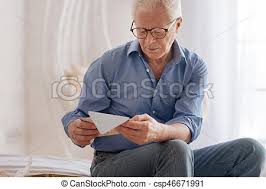