Every so often one hears a story that is too good not to share. I was told one this week over early morning coffee.
The child, a little girl was adopted at two weeks. Her biological parents were young. They had gotten themselves in a “family way” and not married. Probably a story that has been repeated thousands of times almost from the beginning of time. The child is then placed in adoption services.
Two years have passed and the little girls adopted parents are now appearing before the judge in court to finalize this adoption. The old judge, it is apparent this is a scene in which he is very familiar. Both  parents and the little girl are standing in front of the old judge. I’m sure the parents are dressed in their “Sunday” best, the little girl you can just imagine as only a little two year old might be. A pretty pink sundress, blond curls  and those white buckled sandals.
The judge looks at the woman and ask, “Do you want this adoption to happen?” The lady nods a firm “Yes.” Turning to the man the judge then says, “Do you want this adoption to happen?” To which the man, says, “Yes.” 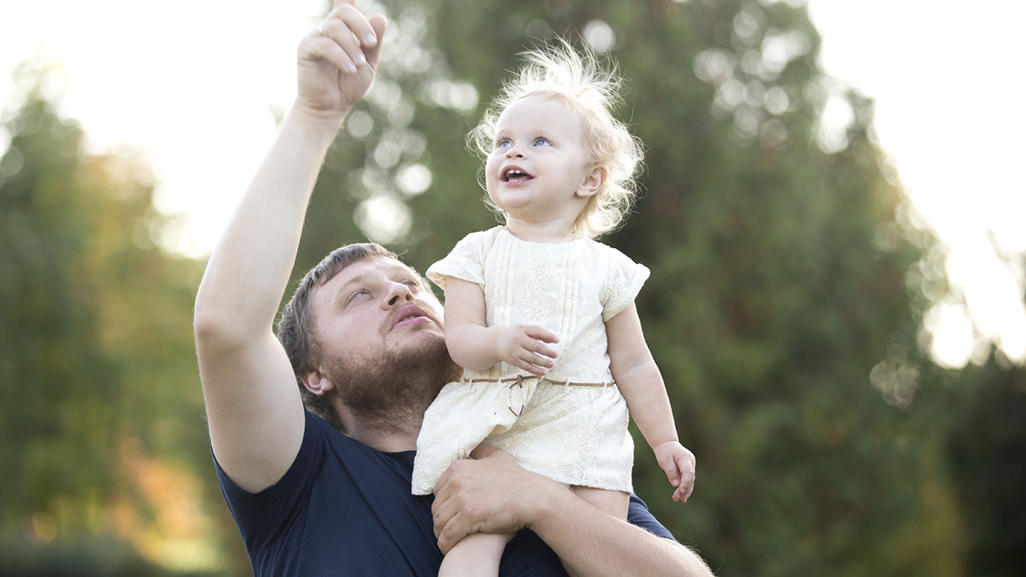