Just some thoughts:
DOESN’T GO LIKE PLANNED
Often life especially for seventeen, eighteen year old kids, life doesn’t go like planned. Even I had a few changes given to me, how about you? 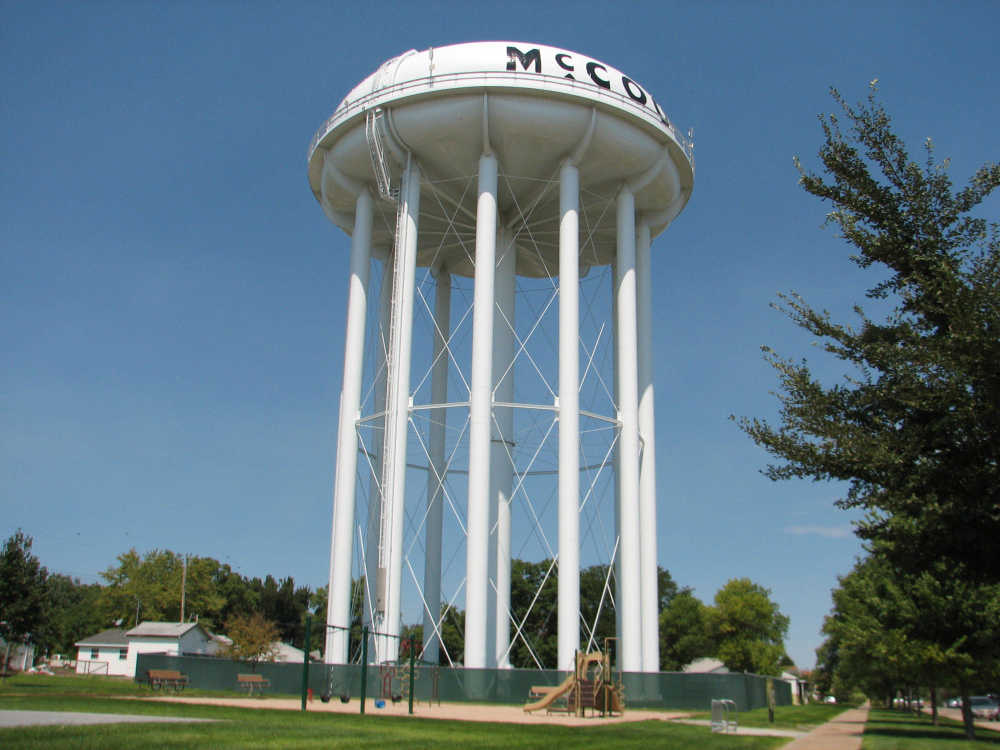 He was eighteen years old when the photo  of him and Warren Spahn  was taken standing together. Both of them standing on the field at Milwaukee County Stadium. The young eighteen year old had just completed a workout and shortly there after would sign for the times a very large signing bonus ($45,000) and be a member of the Milwaukee baseball farm system. He would now be sent to one of the farm club in McCook, Nebraska to begin his baseball career.
Folks had first began to take notice of him as early as twelve years old and his playing days in Little League. From there he was a highly talented high school pitcher in his home state of Connecticut. Major league scouts showed up in numbers at his games. At age sixteen the New York Yankees had courted him, having him and his parents guest at one of their games. Interviewed  and appeared on Mel Allen’s, the famous Yankee announcer, show. He was labeled with title, “Can’t miss.” Surely in just a short time will find him pitching in the major leagues.
He spent three years going from team to team place to place in the minor leagues. Then one day it all ended as it had not gone as planned. His fate became the fate of many a young man who had signed a professional baseball contract and it did not go as thought it would.
“We’re going home. Pack our things.” “But the season isn’t over yet, she said. You still have two more games.” “Don’t worry,” I said. “It’s all right.” We loaded the Chrysler with all our belongings and then, because we still owed a month’s rent on our apartment, I coasted the car down the hill past our landlord’s house. And then I turned the key and we drove off.”
“What would I be without baseball? I could think of nothing. I stopped at a red light, an interminable red light. And it was then, for the first time, that I began to wonder…..why?”
A False Spring–Pat Jordan
Life often comes with thoughts never imagined and unplanned changes. For just about everyone.
You?
=========================================
February 12, 2020
Keep on,
Larry Adamson