CONFUSION
Regardless of who we are at one time or another we are going to get confused. We all make mistakes.
It was an important  high school basketball game against a rival school. Two players had got tied up, a held ball which resulted in a jump ball. The rule then was  a held ball possession would be determined by a jump ball. 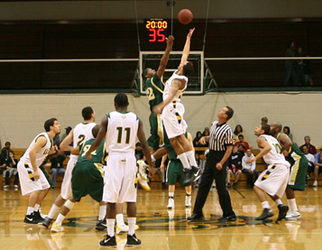 The jump ball would be at the circle nearest his opponents basket. The tip came his way and he secured the ball. That is when he spun, jumped, released his shot and it went in the basket.
The only problem it was at the wrong basket. He had done one of the most unpardonable things in basketball. And of all places in Indiana and against his school’s big rival. Indiana high school fans have long memories. Two points and it was scored in the opponents basket. He had scored a basket for the other team.
Oh the player, that was Larry Bird, his senior year in high school in a game against Loogootee. 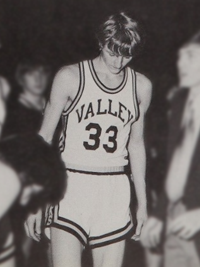