CHANCES–NOT GOOD
Early this morning as I pulled into my coffee place from my car cd player came a Buck Owens song. Listening to the words of the song reminded me of something from our recent time in Charleston, SC.
Recently my wife and I were in Charleston, SC. I went there for some days of golf with old friends from my years on staff with the United States Golf Association. My wife was meeting a girl friend from our days in New Jersey and they were having a “girl friend week-end.” Charleston is a very pretty and unique place. Often referred to as the “Seat of Southern class and culture.” 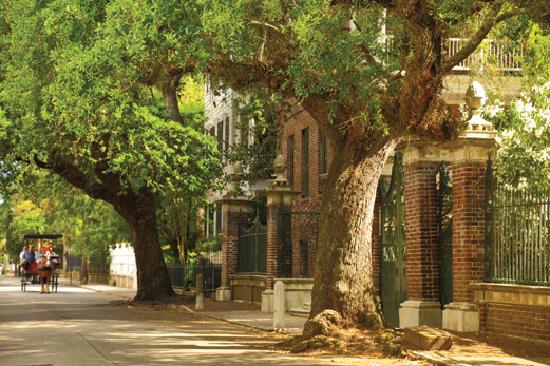 Lyrics to the Owens song were going something like this:
Well a poor boy’s chances for a rich girl’s glances
are sometimes very few.”
While In Charleston in the lobby of an old hotel were a lot of pictures of historical things that had happened in Charleston. One picture caught my eye. It was dated 1959, my junior year of high school, and read: “Society At a Formal :”Debut” Presentation. The picture was of a number of very pretty young ladies. They were standing on a staircase of what appeared to be a very stately mansion.