CAPITOL RECORDS & NAT KING COLE
Capitol records was started in 1942, the year I was born.
Much of the early success of Capital records can be attributed to Nat King Cole. Every year about this time I always think of Cole in particular for his Mel Torme hit “The Christmas Song.” A classic.
“Chestnuts roasting on an open fire, Jack Frost nipping at you nose”
“Tiny tots with their eyes all aglow”
You know that Santa’s on his way,
he’s loaded lots of toys and goodies
every mother’s child will know”……….
Merry Christmas, Merry Christmas to you…. 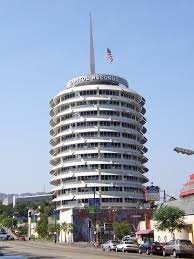 The Capitol Records Tower in Los Angles came to be called in some circles, “The House that Nat Built.” He was the heart and soul of Capitol’s establishment  brand throughout the 1950s’ as they  became one of the premier record labels in all of the business.
On one of my first trips to Los Angles I remember asking to be taken by this building. Today as I type this note to my left in a glass frame is a album of Nat King Cole that his widow helped me obtain. Along with that album is a hand written letter from her. She was most kind in taking her time to help me in getting this album. 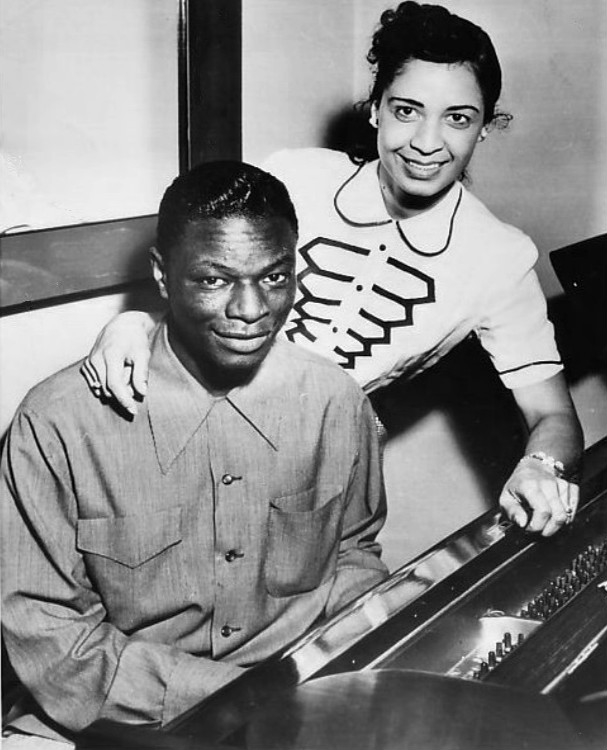