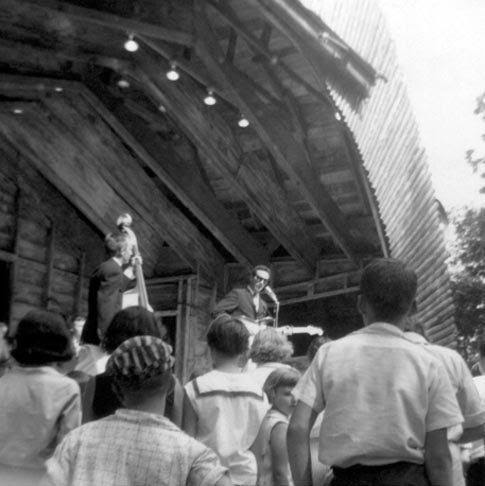 (Buck Lake—1958)
“I was just lying in bed at my grandparents’ house in Slaton when suddenly I heard this music. Of course, I’d heard this type of music on the radio before, but this wasn’t on the radio, man, this was somewhere outside my house. So I jumped up and went outside and there he was, Buddy Holly. Buddy and his guys were playing on the back of a cotton trailer with the sides taken off, just a flatbed wagon. He was playing for the grand opening of a gas station just half a block away from where my grandparents lived. Of course I didn’t know who Buddy Holly was at the time. I was just drawn to that sound—it was the first time I’d ever heard anyone play an electric guitar live.”
Every Nights’s a Saturday Night—-Bobby Keys
Sixty-one years ago tomorrow February 3rd Buddy Holly along with J.P.Richardson, Richie Valens and Roger Anderson were killed just outside of Mason, Iowa. That evening they had played a date in Clear Lake, Iowa. February 3rd, 1959 on a snowy cold night their plane went down shortly after take off in a corn field.
A few years back (18 inches of snow and minus 15 below)  I attended a three day rock-n’-roll festival in Clear Lake at the Surf Ballroom they have their every year in remembrance of that event. I even went out to the corn field where a marker marks the spot of the tragic crash. 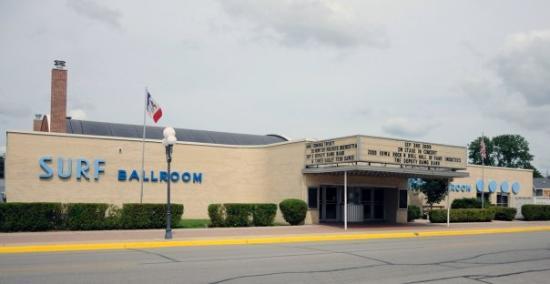