Just some thoughts:
AUTOGRAPHS
What is it with us about autographs. If one is honest most folks have sought out someone for an autograph or at least desired a certain person’s autograph. 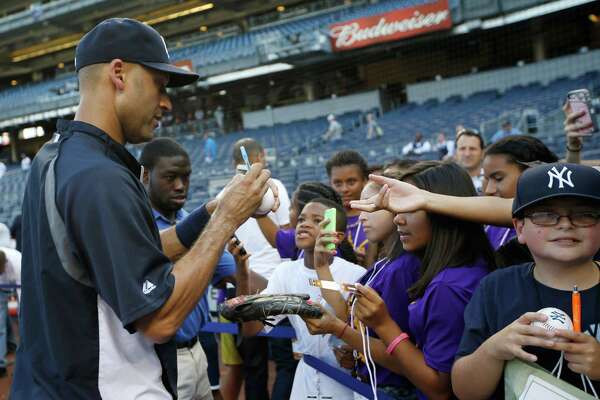 From a very early age I can remember seeking autographs. I can remember going to the minor league baseball (Terre Haute Phillies) games where I grew up in Indiana and standing along a dugout or the bullpen hoping for a player to sign. Names like Willie “Puddinhead” Jones or Harry “The Horse” Anderson. Or being at a Dairy Queen on Wabash Avenue in the mid 1950s’ and seeing a local high school basketball  celebrity get out of his car and he be asked to sign. 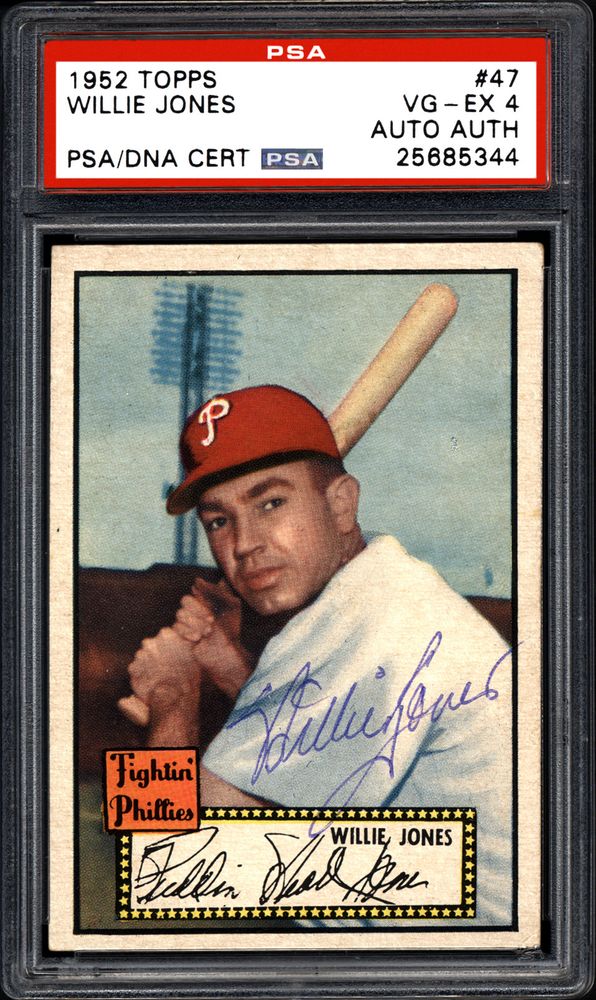 I’m also autograph guilty even as an adult. As I look around here in my office I have a number of framed autographed pictures. Just now glancing over at my record collection the first album I see is a signed album  of Doris Day. We could go on from there.
Recently I heard a lady tell what I thought was a neat story. She grew up in a city with a major league baseball team and as a teenager she often went to games with her father.  A common practice in the 1950s’ was, especially for girls, to carry an autograph book.  In this book she might have messages or short sayings and often they would be from friends. (My dad wrote what I consider a classic line in an autograph book that was my mother’s when she was in high school. I would only find after her death.) 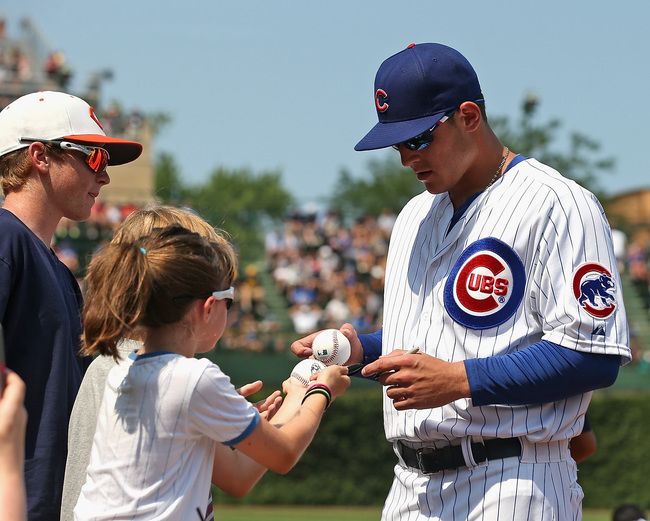 On this one day she went with her dad to a game, following the game she got in line to get an autograph from her favorite player. Now generally when one got such a golden signature it was done quickly by the celebrity, often not readable with little said between the giver and the receiver. She described how nervous she was standing there and handing her book for him to sign. Still to this day the lady has this autograph. The one giving the autograph took the young girls book, smiled at her and wrote:
“Keep your smile a long, long while”
Jackie Robinson 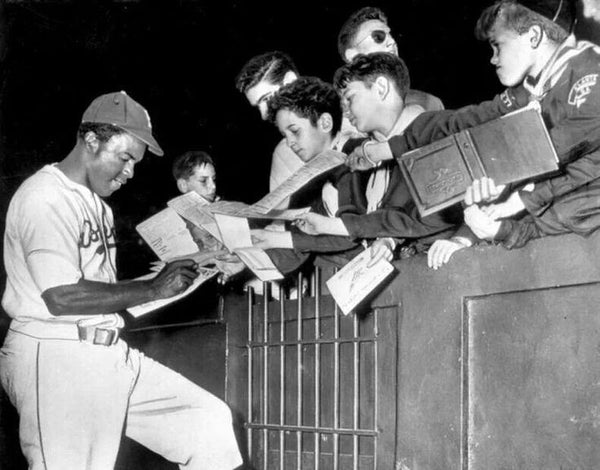