“A THING OF THE PAST”
About a month ago I called two hotels in Terre Haute, Indiana and made reservations for about a month in advance.  This week it was necessary I cancel both reservations. 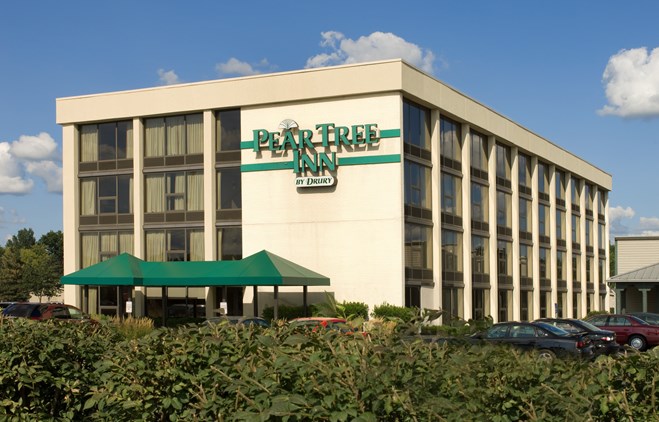 I called the first hotel, The Pearl Tree Inn where I have stayed in most all my trips back home. I explained to the lady that I had to cancel. She  told me they could not accept my cancellation as I had made my reservations through Expedia. “You will need to call them,” and she gave me a 800 number.”I called Expedia and was told by means of a recording, “If you are calling to cancel reservations you will need to contact the hotel directly.”
As I had made reservations through Expedia with another hotel in Terre Haute at same time I had made reservations at The Pearl Tree. I called the second hotel and explained I needed to cancel. They told me I would need to contact Expedia directly. I explained to them that I had and the instructions they gave me was I would have to contact the hotel directly and cancel. With that explanation the party then said, “Ok Mr.Adamson give us those dates and we can take care of that for you, we will cancel your reservations.” I gave them the dates and in turn the party said “Let me give you your cancellation number.” They did.
I then called Peal Tree back and explained I had called Expedia and they told me that to cancel reservations one would have to call the hotel directly and this was what I was doing. Pearl Tree then said, “No we will not  cancel, you will have to do that with Expedia.” “Lady all I want to do is tell someone at your hotel I will not be there and I have done what you told me to do. I called Expedia. I have and now Expedia has told me how reservations have to be canceled by calling the hotel directly. Now you are telling me you won’t accept.”
I then told her I had just gotten off the phone with another hotel that is with two mile of the Pearl Tree that I had also booked through Expedia and they accepted my cancellation and have given me a cancellation number. That meant nothing.
“Ma’am I can not be at the hotel on the dates I had book, I have done what you told me, called Expedia. I have called Expedia and they have told me to call you, the hotel I have booked. What else is there one can do? I am asking you accept my cancellation that’s all I’m wanting to do. I can not be at your hotel on the dates I have booked.” I was told,
“If one does not show they will be charged for that booking.”
Customer service left town a long time ago.
(P.S. Hum….I just noticed I wrote this on April 1st, April Fool’s day….I guess that is what I am,  foolish thinking that a business would accommodate a customer. Foolish that I could call a hotel where I had reservations and cancel. Once upon a time….
==============================================
April 1, 2020
Keep on,
Larry Adamson