A LOVE STORY
Some of us are old enough to remember the Yale professor Erich Segal’s book  Love Story, written in 1970. Hard to think it has been almost fifty years. Maybe even more so the movie of the same title with Allie MacGraw and Ryan O’Neal.
Love appears in a lot of different ways. Recently I heard of a love story. It was about a cowboy. We will call him Jack. Jack lived out in west Texas, grew up in hard times and was now an old man. Had been a cattle man, a rancher, a lot of things but his last job was  now a trapper for the government. Trapping and hunting animals of that west Texas area. 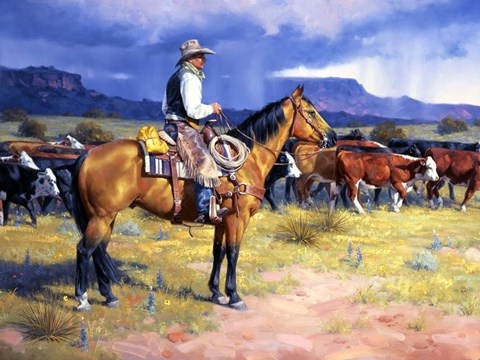 The folks he worked for thought so much of him that they present him with a gift of a dog. A special bred of animal, good with cattle,etc. Ole Jack, well he just named the dog, “Dog.” Over time the two became inseparable.
Where Jack went Dog went. If Jack went inside the dog would sit for hours waiting for his return. Early mornings when Jack got in his pick-up truck to ride over the land Ole Dog was in the front seat. It was said about the only place where Jack did not take Dog was church.
But unfortunately as dogs will do Dog once put his nose in a place he should not have. The dog was bitten by a rattlesnake. The dog was taken to the vet and Jack was told the outcome did not look good for Dog. If he made it thru the next 48 hours he might live but even then with issues.
The dog did live but not long after that the dog’s face came to be drawn and scared badly. After effects of the snake bite. In fact some now called the dog “Snarl” cause that was now the permanent look on the dog’s face. Not a pretty picture. Often in trying to relieve the discomfort and look of Dog, you would find Jack sitting with Dog and rubbing a special ointment, a salve on the dogs face. This old ugly dog and Cowboy Jack sitting together, befriending one another.
As dog’s do, Dog grew old. Too old to be much good to anyone. Anyone but Jack. But finally Dog’s condition was bad that everyone even Jack knew what needed to be done. It was not an uncommon practice in those times when an animal such as a dog could no longer live they might be taken to a woods and shot. No seriously that was done. The Elvis Presley routine of the song “Ole Shep.”
Cowboy Jack in his life time had been hard on many things. He had shot many animals. One day he told his wife, “One day when I’m not here call  one of the kids to come and get Dog, have them take him to the vet and have him put down.”
He also, added, “Just don’t tell me the day.”
You know love stories,  well they appear in a lot of ways.
========================================
November 18, 2019
Keep on,
Larry Adamson