“A KISS TO BUILD A DREAM ON” 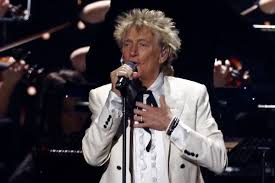 I like Rod Stewart. Some years ago Stewart recorded a series of songs of great American standards. “The Great American Songbook,” volume whatever. Actually I think in all there might have been  five volumes of recordings along with the best of the series. Great late night music. (For some reason Stewart and professional golfer Ian Poulter remind me off one another.) 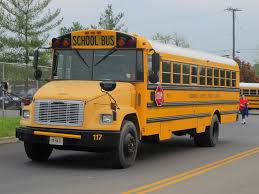 I have liked Stewart from many years ago. There is especially one night that I remember Stewart. It goes back to the years when I was teaching and coaching. When the basketball team went on the road to play the team bus was what we came to call, “The Yellow Chariot.” Yellow school bus. If you saw the movie “Hoosiers” try to recall the scene where the team is on the bus going to a game. Yellow chariots, they could be freezing cold, wind effected, slick roads and snow could rock the best of them. And if you lost it could be one of the longest and most miserable rides imaginable. But if you won, now that was another story.
I remember one night we had a road game I think it was in Covington. Covington, Indiana was a river town and always a tough place to play. The gym and the locker room was at the heat level of a sauna. Satan himself stoked the furnace. The noise level with their cheer block could sound like 25,000 people. On a positive note, they did have the best popcorn of any high school game in the state.
Well for some unknown reason on this night the team played well. Very well, really well and they won.  Again not an easy feat at that place. 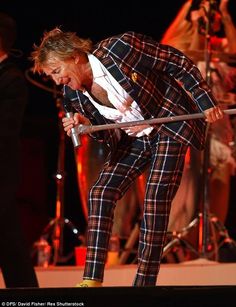