A GENIUS
A little four year old girl was visiting her grandparents. Her parents did not have a television in their home and had strict rules on the child’s watching of such.
The grandfather was up early one morning, his usual routine, having a cup of coffee in the family den and watching a bit of the morning news. The little girl had just gotten up and walked into the den. She crawled upon the grandfather’s lap and ask the grandfather if he would turn on the television in the family room so she might watch a bit. At the grandparents home her parents, if she was good, as a reward would  sometimes let her watch a bit of television. 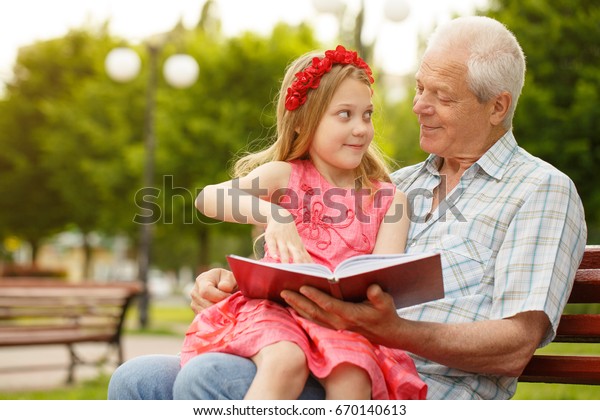 The grandfather, being a good grandparent,  did not want to super seed the wishes of the child’s parents. So he said to the child now sitting on his lap, “Grandpa doesn’t know how to turn the television on in that room.”
The child thought a moment and then began her plan of solving this matter. Looking straight into her grandfathers eyes she says, “Grandpa have you heard of the word genius?” “Yes,” the grandfather replied. Then the child asked “do you know what the word means?” The grandfather thought a moment and said, “it’s someone who is very, very smart.”
Now here it comes. The child, again eye ball to eye ball with grandpa, says, “Well grandpa you know what, I think you are a genius and I bet if you went in that room you could figure out how to turn that television on.”
Again the child is four years old. Who is the genius here?
(By the way–true story– from a good friend of mine (Ron McClughen) –he and his 4 year old granddaughter)
(Take if from me we grandparents can be had even with less creative thought than what this little four year old came up with–but you got to hand it to the child.)
=========================================
February 8, 2020
Keep on,
Larry Adamson