Just some thoughts:
A BARGAIN
Bargain–An agreement between two or more parties as to what each will do for the other.
You ever made such an agreement?
John Barnes was a soldier in Company A  of the 116th Infantry in WW II. He has just learned that he, his company will be the first to go ashore on Normandy Beach on June 6th.

He had been brought up by a devout Catholic mother whose had prayed that he would become a priest.  When he graduated high school he had told his mother, “I’m not cut out for this religious stuff.”
Learning what his fate might be with the up coming day’s invasion (June 6th, 1944)  he decided he would go to Mass. Before going he also decided he would make a bargain with God. At Mass his pray was “God if my life is sparred I promise you I will become a priest.” 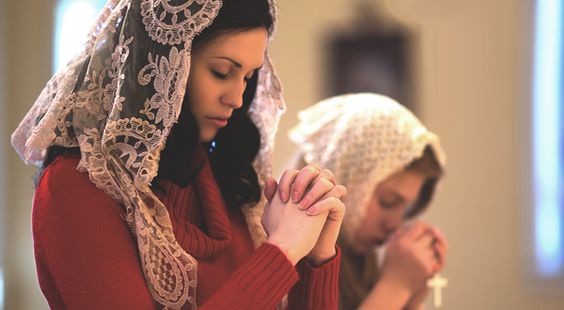